A downloadable game for Windows, macOS, and Linux

You must answer questions for 60 seconds on a game show called "Answer or Die" and win the host's favor... or else you die.

question: how many endings are there? ive gotten three so far and i LOVE this game

i lov e this

this was fun! it took me a couple tries to get to the good end, but i thoroughly enjoyed the process AND the ending(s)!

I was really excited to play this game until my AVG locked it away for being an infection virus :( I'm sure it's not your fault but you may want to look into it

Thanks for bringing this to my attention. My friend and I looked into this and discovered that some antivirus scanners consider games made in Ren'py to be a threat because it is not well known. We tested other Ren'py games, including the provided Ren'py tutorial, and there are a few antivirus programs that have a problem with the renpy.exe file of each game. However, the scan results are a false positive and the file is safe to run. One explanation for this is because not all antivirus scanners are familiar with Ren'py and another is because Ren'py games require two .exe files in order to run.

Thank you for showing interest in my game!

That ending made me smile a lot :) Really fun and neat concept.

Timed games aren't really my specialty, so it makes sense that I received the poor ending. However, I found the concept rather interesting. Definitely worth checking out.

this was so cute. i got the good ending the first time i played and i loved it. adorable character design. quick and cute. 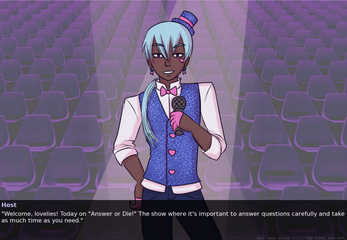 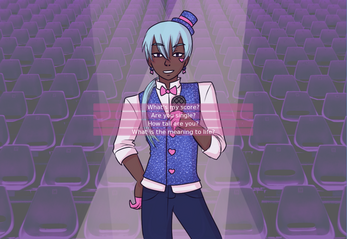 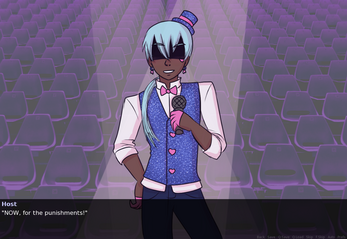